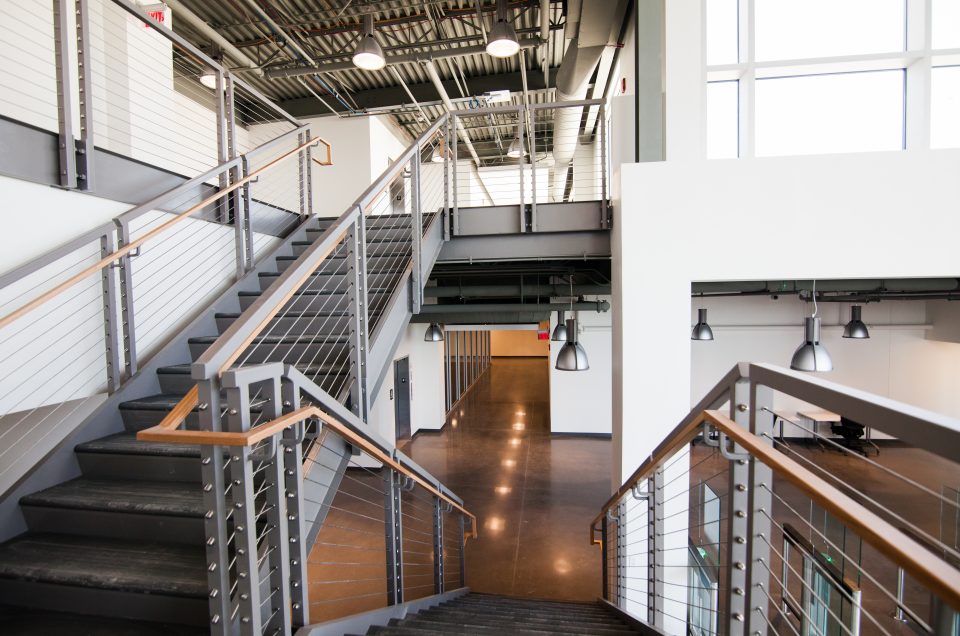 Is your facility accessible?

It’s a trick question.  The answer depends on what is meant by the term ‘accessible’.  It’s a common misconception that accessibility requirements are the same for everyone, everywhere.  They are not.  The legal requirements for accessibility vary depending on the project locale, public/private funding structure, and whether the building is new or existing.

What are the requirements?

To understand the legal obligations, it is important to draw the distinction between two very different (but overlapping) levels of jurisdiction.  At the federal level, the Americans with Disabilities Act (ADA) protects the civil rights of individuals with disabilities.  At the state and local level, officials enforce accessibility requirements through the building codes.

The ADA and its associated federal standards provide the criteria by which the courts determine if a facility (or policy) infringes on the civil rights of individuals with disabilities.  It’s important to note that this is largely a corrective function.  There is no federal agency reviewing plans for ADA-compliance prior to construction (except for federally-funded projects).

At the state and local levels, officials enforce accessibility requirements specific to their jurisdictions’ adopted building codes, which are usually dictated by the state.  These officials provide the preventive function – reviewing and approving plans for accessibility prior to awarding permits and certificates of occupancy.  The good news is that widespread adoption of the International Building Code (IBC) has limited the number of standards in circulation.  The bad news is that these standards don’t always align with their federal counterparts.

Chapter 11 of the International Building Code spells out the scope for where and when accessible elements are required and refers to another document – ICC/ANSI A117.1 Accessible and Usable Buildings and Facilities – to define the technical requirements for each element.  At the federal level, the current standard for most public facilities is the 2010 edition of the ADA Standards for Accessible Design (ADASAD).  The two standards are so similar (they even have similar graphics and typeface), that many designers believe them to be identical.  But discrepancies exist.  Most notably, the ADASAD contains a more thorough explanation of exactly which facilities are required to be accessible, which are exempt, and how those requirements apply differently to alterations vs. new construction.  In general, the ICC/ANSI A117.1 standard tends to be more current, since it is updated more frequently than the slow-moving federal guidelines.  Current codes in Pennsylvania enforce the 2009 edition of ICC/ANSI A117.1, whereas the ADASAD guidelines for the most part haven’t been updated since 2004.  A few things have changed in the interim.

Further changes appear to be coming soon.  The 2017 edition of ICC/ANSI A117.1 re-defines some long-standing building blocks and adds some completely new requirements.  Many of these changes were driven by data from a wheeled mobility study sponsored by the US Access Board.  To better serve users of motorized wheelchairs and scooters, basic building blocks have increased in size.  The familiar 5-foot turning circle, for example, is expanded to 67 inches in diameter.  Though this latest edition is not yet in force in most jurisdictions, it probably provides a good preview of things to come.

So, which set of requirements should be met?

The answer is both.  Meeting the federal requirements provides no guarantee that a project will receive a building permit or a certificate of occupancy from the local authority.  In fact, the building codes’ accessibility requirements are usually more current and more stringent than their federal counterparts.  By the same token, approvals at the state and local levels offer little protection from discrimination suits filed in federal court.  The court reviewing such cases may not agree with the interpretations or rulings of the Building Code Official.

In summary, it’s important to remember that accessibility comprises multiple, overlapping levels of jurisdiction, and each comes with its own standard of care.  A thorough assessment of accessibility should include all these perspectives.