Renovation to Beloved Local Theater Allows “The Show to Go On”

A non-profit organization founded in 1997, DreamWrights was created by a group of families who believed that participation in a quality theatre education program would have a profound and valuable impact on their children.

DreamWrights began to outgrow their space at 100 Carlisle Avenue and raised $1.8 million to undergo the most ambitious building project in its 20-year history – a two-phase effort to transform the theater. Warehaus was selected as the architect to lead the design of the transformed space.

Although their blackbox theater accommodated large events, DreamWrights sought the flexibility to have multiple smaller event spaces that enabled unobtrusive set-builds and accommodation for multiple shows. Additionally, enhancements to the programming of the entrance area were critical to enable a better guest experience. Phase I addressed the theater’s first floor, including a remodeled lobby, new box office, ADA compliant restrooms and ADA accessible elevator and concession area. A new blackbox studio space, offering a more intimate setting than the main stage area, seats 75 to 100 people. Warehaus also led the design direction for many interior elements, including the lobby pendant lights.

The renovated theater opened in Fall 2017. Warehaus also designed Phase II renovations for the building’s first floor offices and second floor costume storage, sewing area and space for additional back-stage functions. The addition of a green room will provide a formalized area for the cast and crew. Bathrooms renovations are also planned, along with a new board room created for administrative meetings. 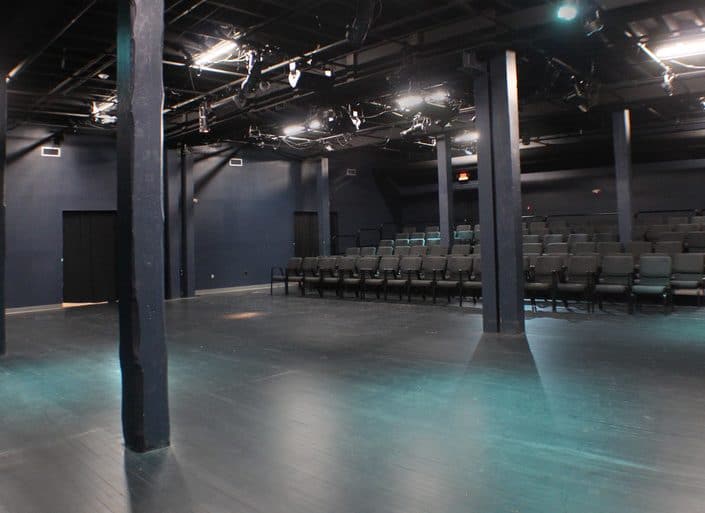 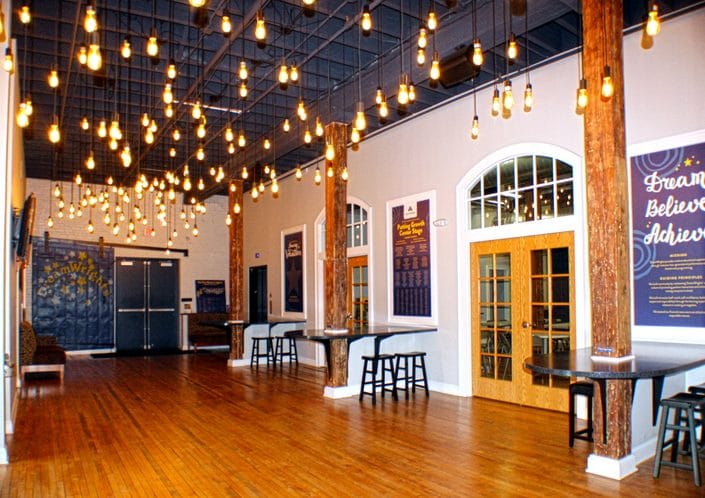 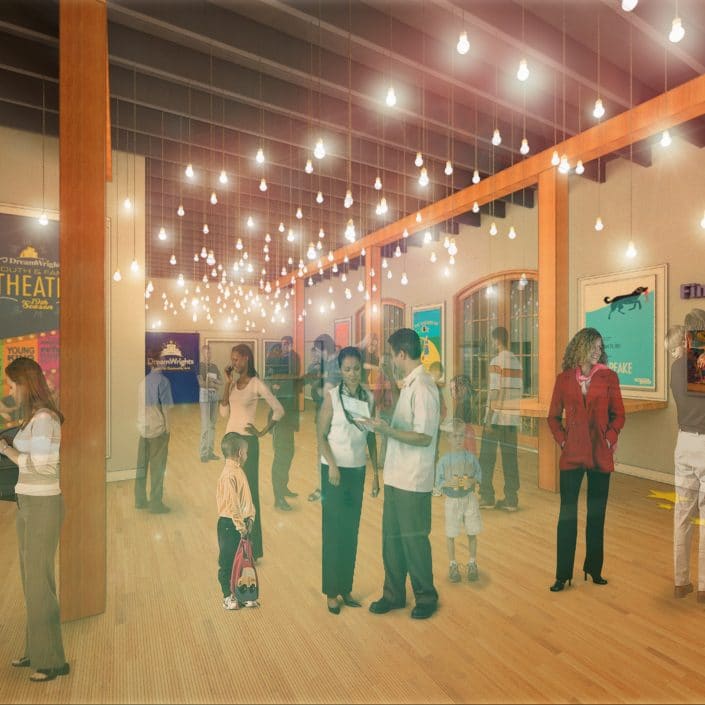 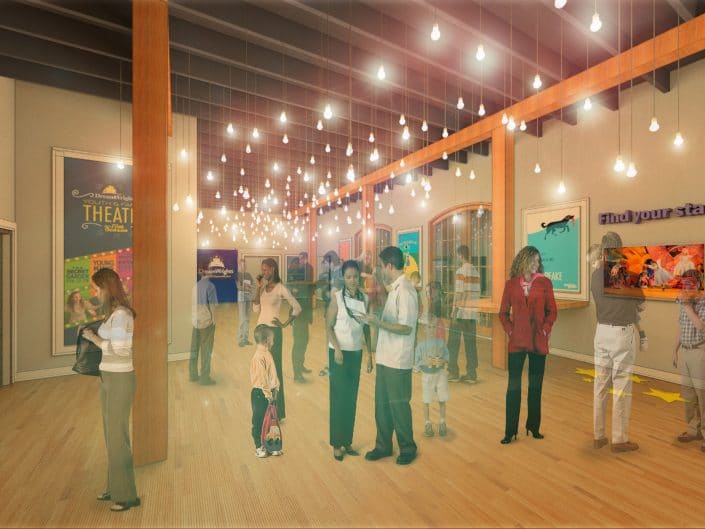 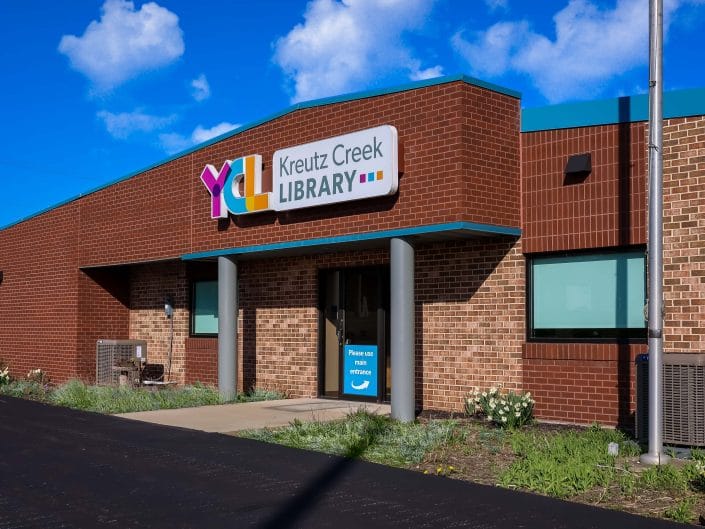