A Detailed Restoration of a Significant Gettysburg Landmark

The American Battlefield Trust enlisted the services of Warehaus to survey and restore a four-acre property in Gettysburg, Pennsylvania. The property contained several motels, a restaurant, barn, and the Mary Thompson House, which served as General Robert E. Lee’s headquarters during the Civil War.

The Thompson House, a two-story stone structure completed in 1834, has seen significant alterations since construction. In 1896 a destructive fire destroyed the interior and in 1921 the building was converted into a museum and curio shop.

Challenged with limited historical resources, Warehaus built a comprehensive plan to restore the Thompson House to its 1863 condition. Warehaus used photos taken by Mathew Brady just weeks after the Battle of Gettysburg as well as an assortment of other photos taken through the turn of the century to identify that the existing dormers had been added in 1921. The deteriorating roof and dormers were removed and replaced with a roof that matches the 1863 photos.

Warehaus reconstructed the east elevation porch, a trellis along the south elevation, and several damaged doors and windows. Details visible in 1863 photos down to a doghouse and apple orchard were also included. The incredible amount of detail that went into this restoration is now accessible to visitors by following a trail of interpretive markers through the property. 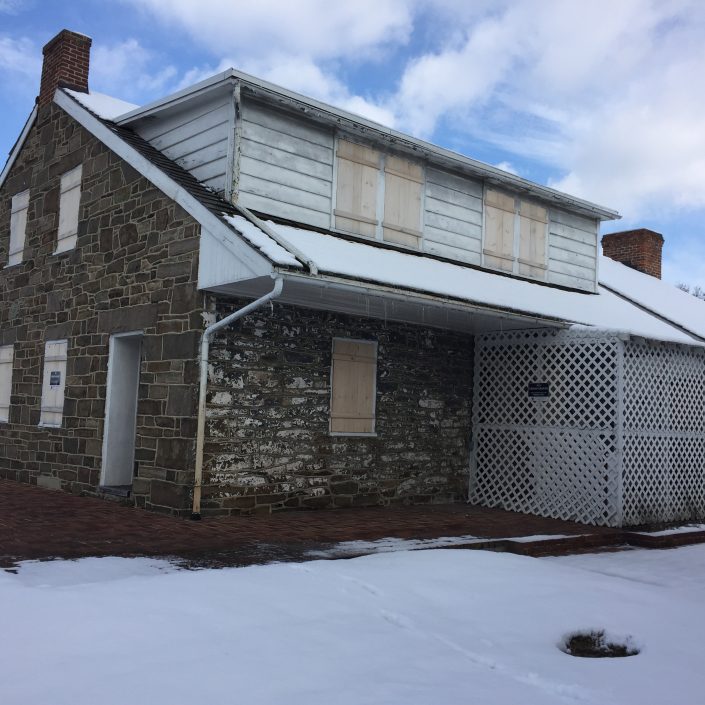 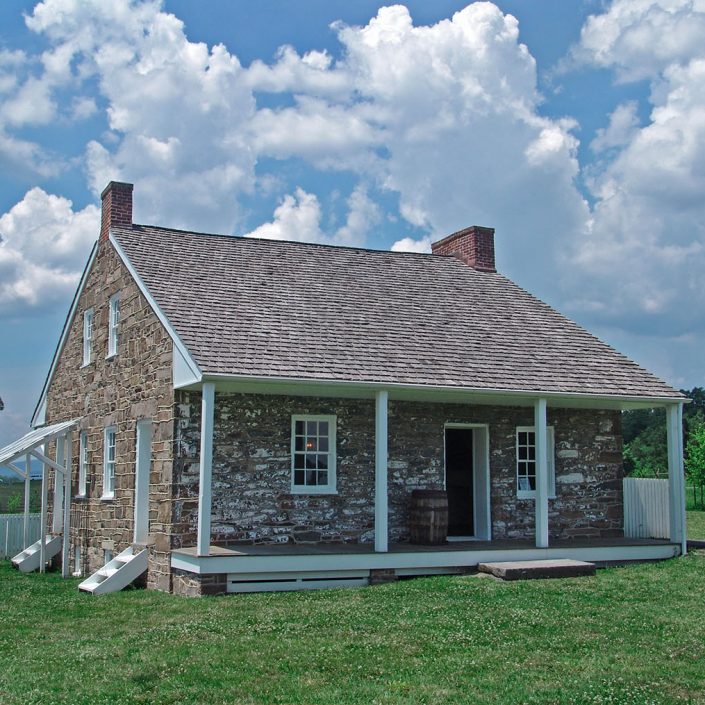 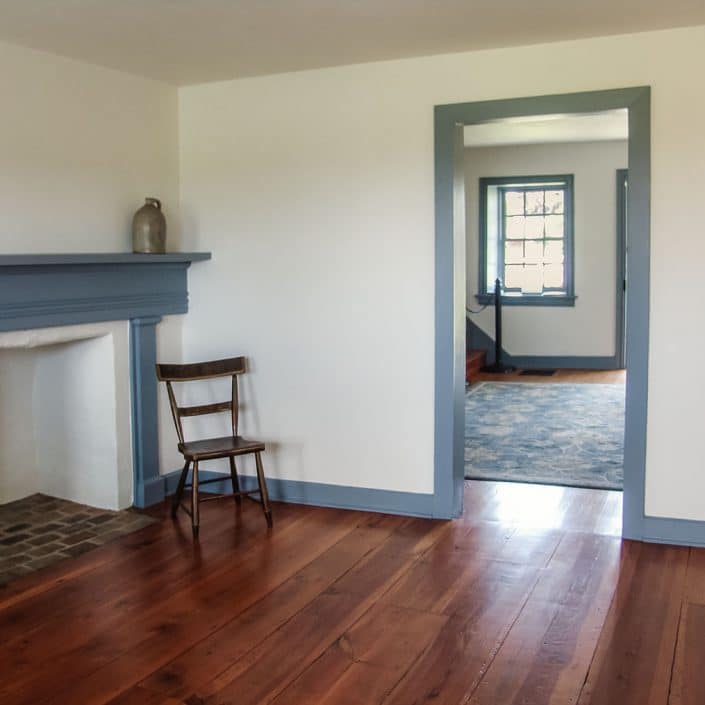 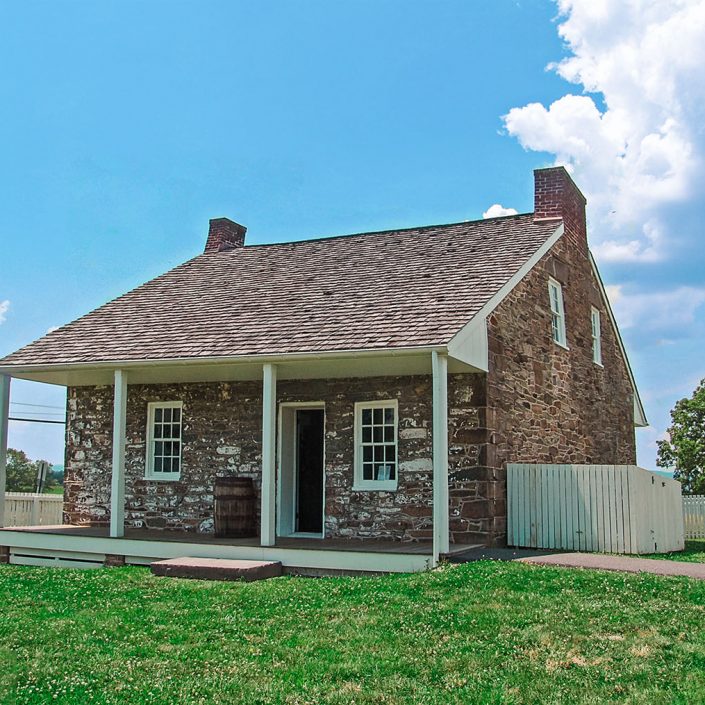 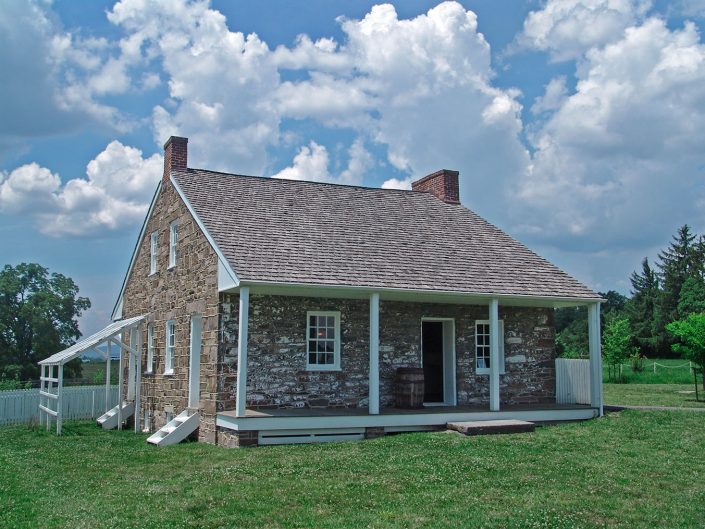 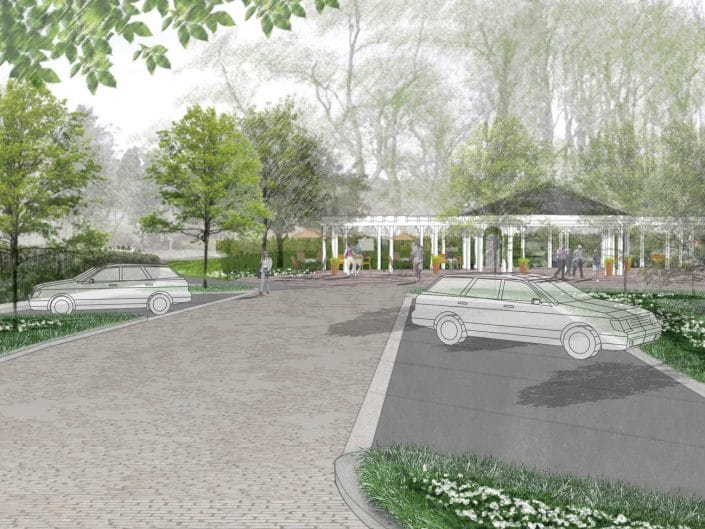