The Gettysburg Armory, an Art Deco building listed on the National Register of Historic Places, was built in 1938 by the Public Works Administration. The building served the Gettysburg community during World War II as housing for German Prisoners of War, during the Cold War as a public Gettysburg Armory fallout shelter, and throughout its lifetime as a community center and recreation hall. Until 2010, it was used as a training and storage facility for the Pennsylvania National Guard. After 72 years of service at the Armory, the National Guard moved to a new facility.

The Gettysburg Foundation now plans to rehabilitate the Armory into office space for the National Park Service. They aim to preserve the unique qualities of the Armory while adding modern office amenities like an elevator, conference rooms and collaborative work spaces.

Warehaus prepared a Preservation Plan to inform the new design. The plan included research and documentation of the Armory’s history, a chronology of functional and physical changes over time, existing conditions documentation, character-defining feature identification, a statement of significance and an integrity assessment. The plan also explored the potential effects of the rehabilitation project and recommended methods to minimize negative impacts.

The Gettysburg Foundation is now prepared to pursue a design that respects the Armory’s historic character while meeting the needs of the National Park Service. 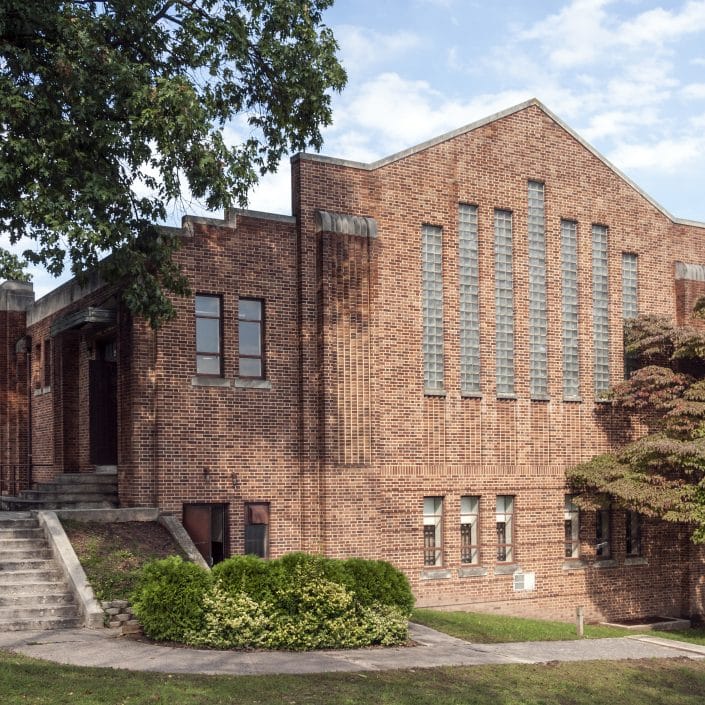 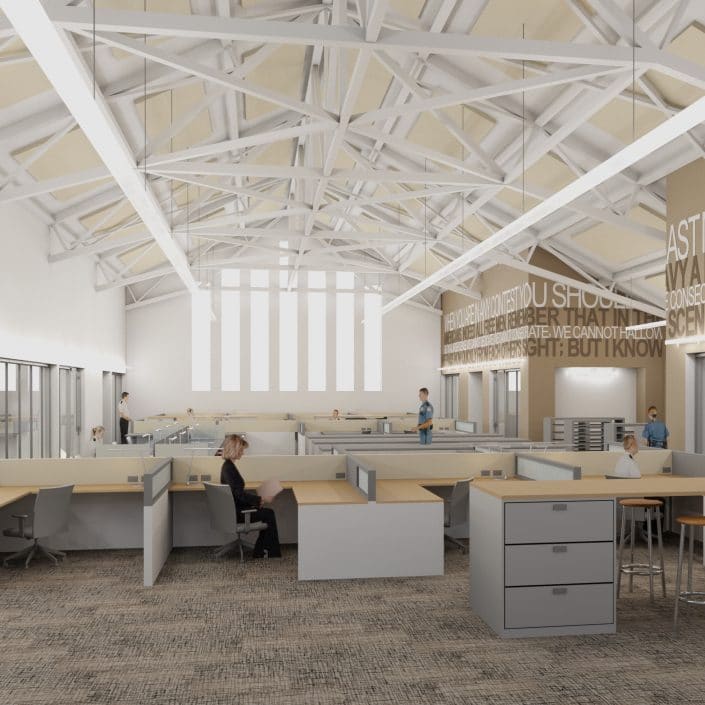 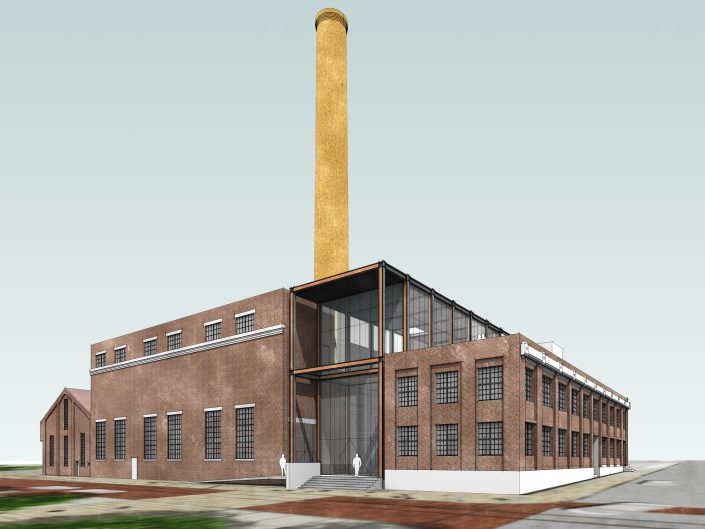 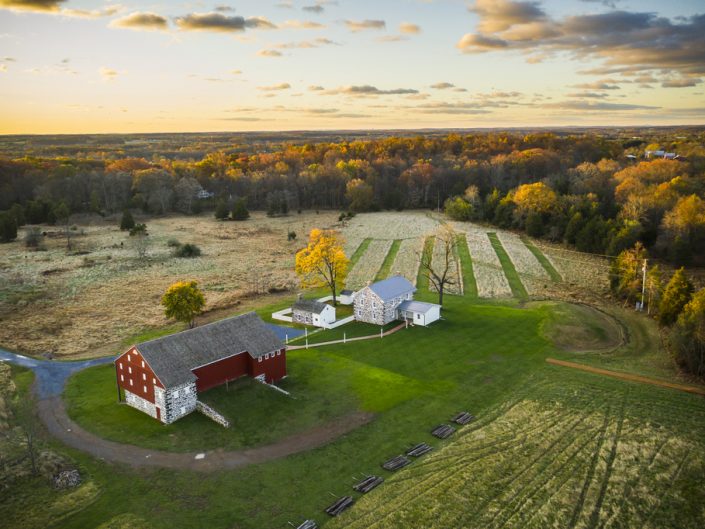 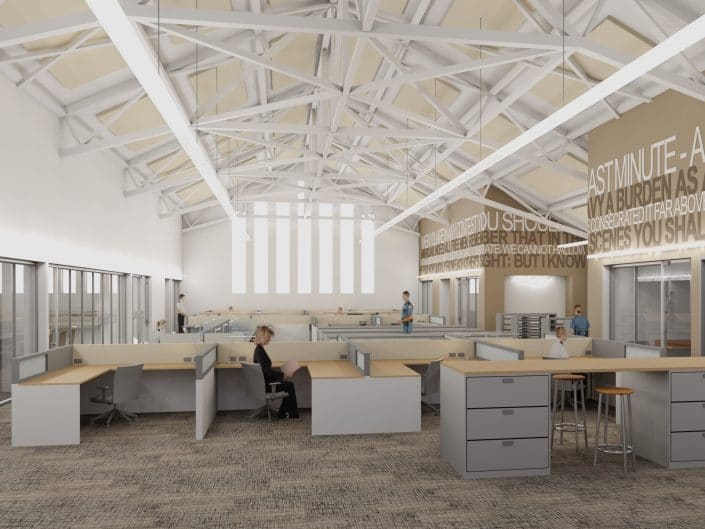