A Thriving Academic Spaces Emerges from an Adaptive Reuse Transformation

Warehaus’ civil engineering team used their extensive experience to secure proper zoning and land entitlements for the site. Retaining the historical integrity of the building’s exterior was also paramount. Working hand in hand with the City of York Historical Review Board (HARB), Warehaus’ historic preservation experts planned for the entire building to be cleaned, repointed and re-stabilized.

Five phases of construction were scheduled to allow the academy to add one grade per year, until it reaches full implementation as a K-12 school. Phase I was expedited to open K-2 grades in the 2011-2012 academic year. The design accentuates the historic 1840s-style roof and vintage windows to enhance the building’s charm. The interior was designed to showcase as much of the building’s existing timber and brick construction as possible.

In a later phase, a three-story addition, including new administrative offices and an elevator, was completed in 7 months. The resulting facility now houses K-8 grades in a visually rich learning environment that enhances York Academy’s mission for academic excellence. 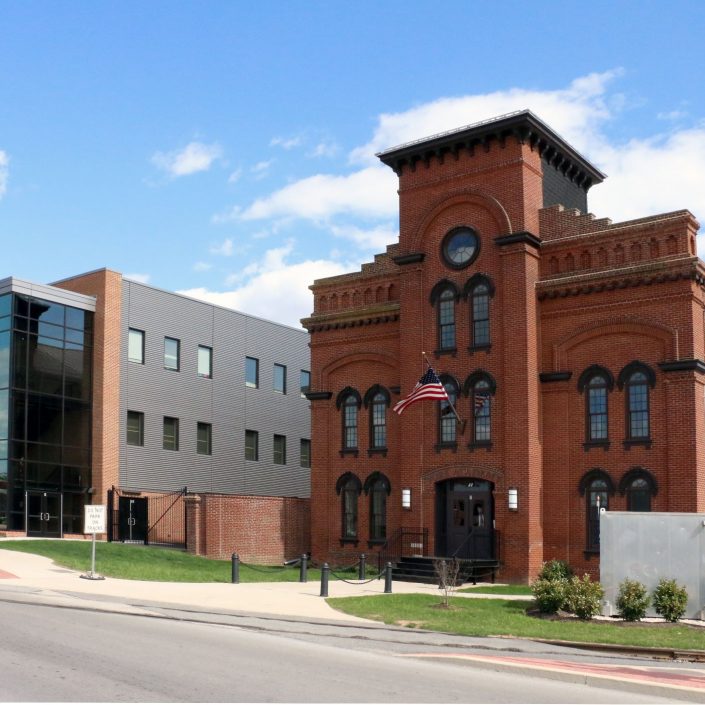 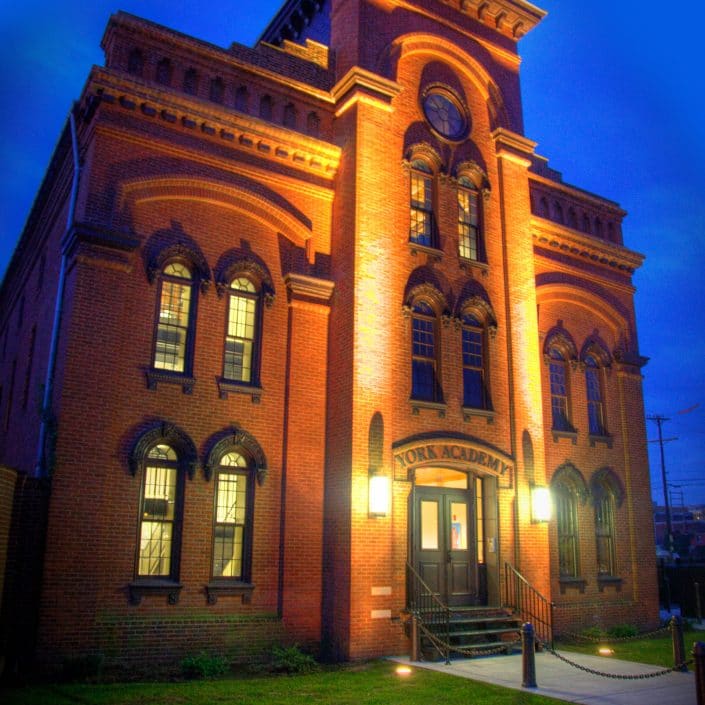 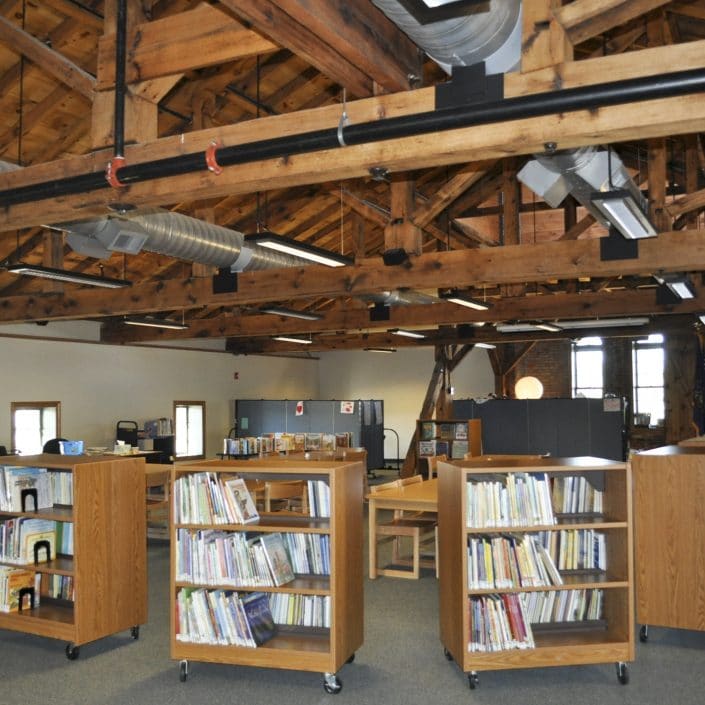 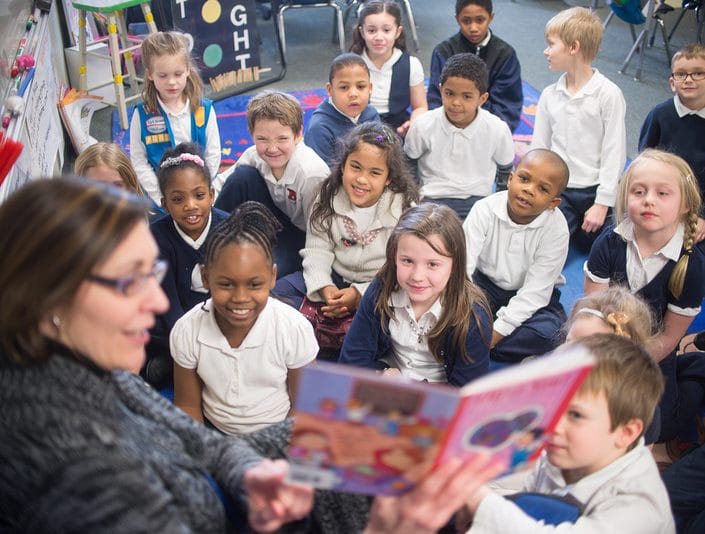